Amsterdam, 31 October 2019 – From 1 January 2020, he will replace Isidoro Unda who has announced his departure after 12 years as the insurance company's Chief Executive Officer.

At its meeting on 31 October 2019, the Board of Directors of Grupo Catalana Occidente and the Supervisory Board of Atradius N.V. approved the appointment of David Capdevila as the new Chief Executive Officer (CEO) of Atradius. Capdevila succeeds Isidoro Unda, who has announced his departure after 12 years as the credit insurer's CEO. These changes will take effect from 1 January 2020.

The Chairman of Grupo Catalana Occidente, José María Serra, thanked Isidoro Unda for his dedication throughout his career within the insurance group and particularly highlighted his role "in the development and consolidation of Atradius as the leading company in international credit insurance."

Career of the new CEO

David Capdevila holds a bachelor's degree in Economics and Business Administration and Actuarial Insurance and a Master's degree in Economics and Business Management from IESE. He joined Grupo Catalana Occidente in 1992 as Director for Organisation and Quality and, since then, has assumed different responsibilities in the Group and its different companies. 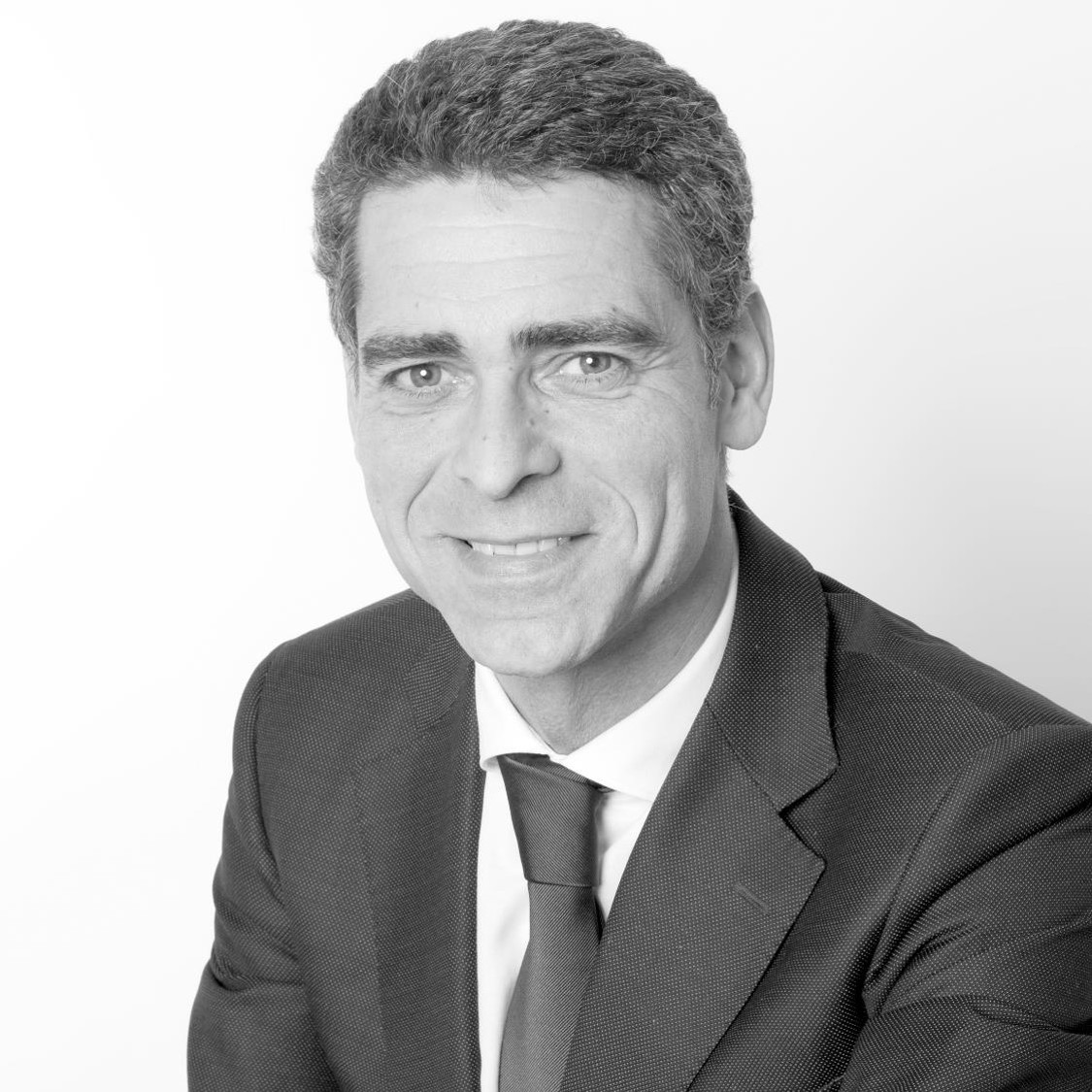 In 2016 he was appointed CEO of Plus Ultra Seguros. Previously, between 2006 and 2013, he held the position of Chief Executive Officer of Crédito y Caución, and was Chief Market Officer (CMO) and a member of Atradius' Management Board from 2010 to 2013.

José María Serra also praised the commitment of David Capdevila. "I am convinced that the appointment of David as the CEO of Atradius will boost the positioning of Atradius as a global credit insurer", he said.